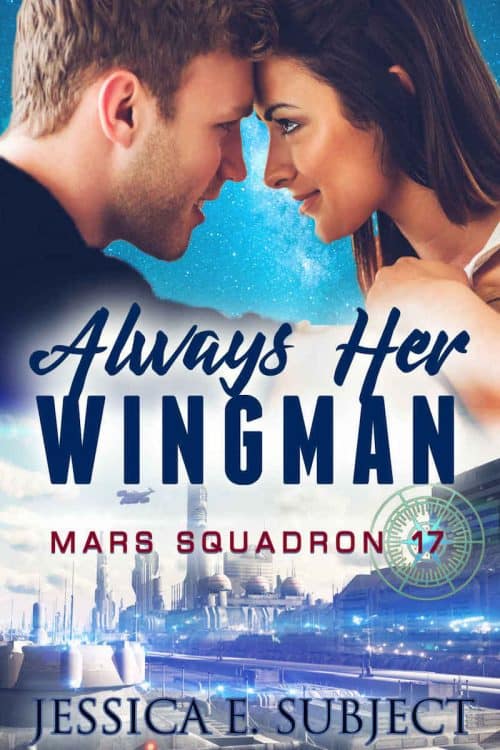 Staff Sergeant Hannah Coriveau dedicated the last five years to the Space Military Command. Heading back to Earth, she’s ready to begin civilian life and reunite with her parents and the boyfriend she left behind. The person she’ll miss most is Garish—her wingman, best friend, and the one who made her regret not being single.

Senior Airman Colin Garish wants his squadron leader. Bad. After spending so much time by her side—both in the Martian skies and on the red planet—being her friend isn’t enough. When Hannah learns of her boyfriend’s infidelity, Colin is there to comfort her.

Before Colin has the chance to confess his feelings, Hannah receives worse news from home. Her father is dying. Seeing her devastation, Colin remains the friend she desperately needs. But in her grief, she pushes him away. Will Hannah let him back in her life when they land on Earth? Or will Colin never get the chance to win her heart? 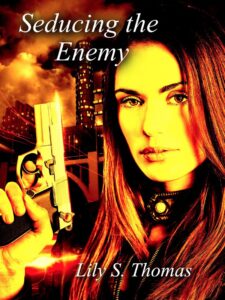 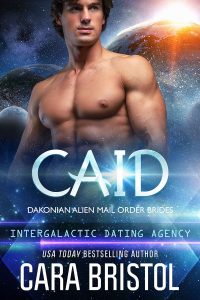 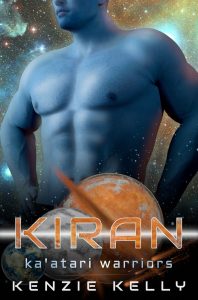 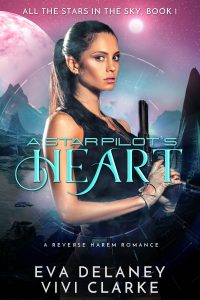