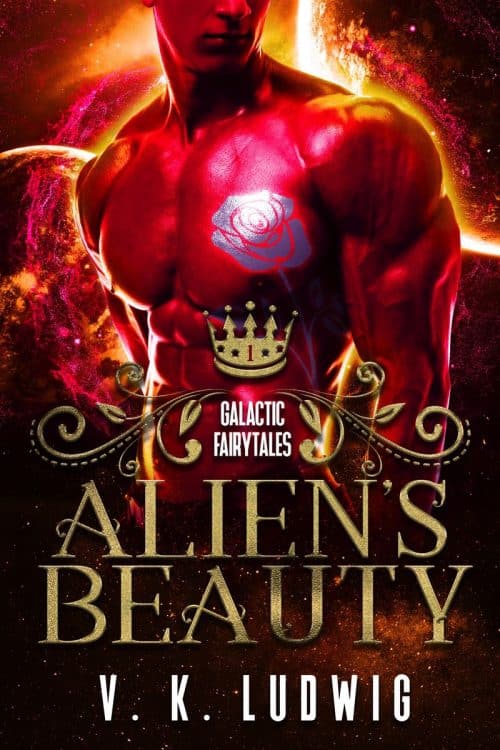 Kidnapped by the Aurani prince, Ada Alvarez has one chance to survive her captor: pretend she’s as precious as he believes.

The horned beast who captures her cares little for Ada’s beauty. Robbed of his birthright by her father, Prince Kerien knows only ugliness and deceit hides underneath her soft skin and gentle curves. With the power core of his ship dying and the survival of his people at stake, Ada’s exchange for ransom is inevitable.

Kerien never expects to find beauty underneath the facade of Ada’s studied smiles. Or a sincere care for his people. Never did he expect to care for a human female worthy of a kingdom.

When his ship threatens shutdown, it’s no longer certain if Ada is the salvation of his people, or his own eternal downfall.

Alien’s Beauty is a standalone novel in the Galactic Fairytales series, featuring a prince with no kingdom, no manners (the laughing stock of all princes, really), but ridged attachments. If you think aliens do it better, you’ll love this Science Fiction Romance with HEA, and claws so sharp they might graze you a little. 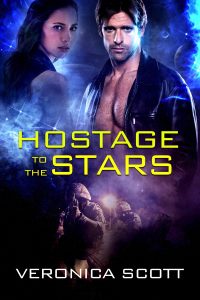 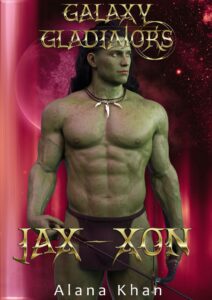 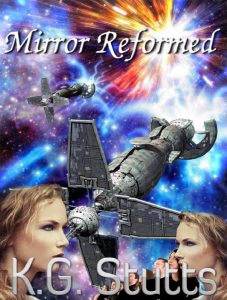 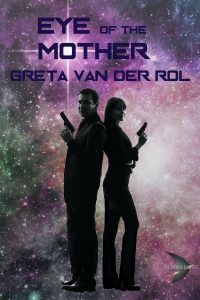