What happens after class? Catch up with Huv from Alien Sex 101 and learn how he meets the right woman…who also happens to be the right man.

Huv has always liked the ladies, but he’s getting to the age when he’s ready for more than one-night stands. After meeting Lexy, he finds it very easy to fall for her in her female form, but that’s only half the equation. Lexy is Cedecian. Every month, she changes genders. Huv suffers a sexual identity crisis as he struggles to accept that the woman he loves may also be the man he loves. For an Allurian who is used to being strictly straight, that’s an adjustment Huv isn’t sure he can make.

*Previously published by Liquid Silver Books as part of a two-novella volume titled Alien Sex 104. This work has been revised and re-edited. 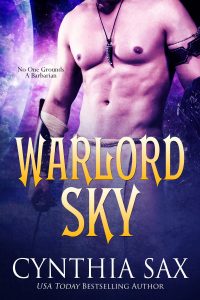 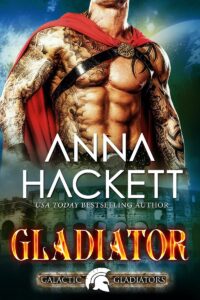 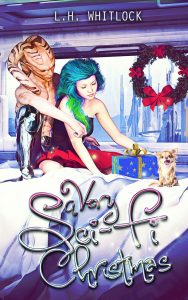