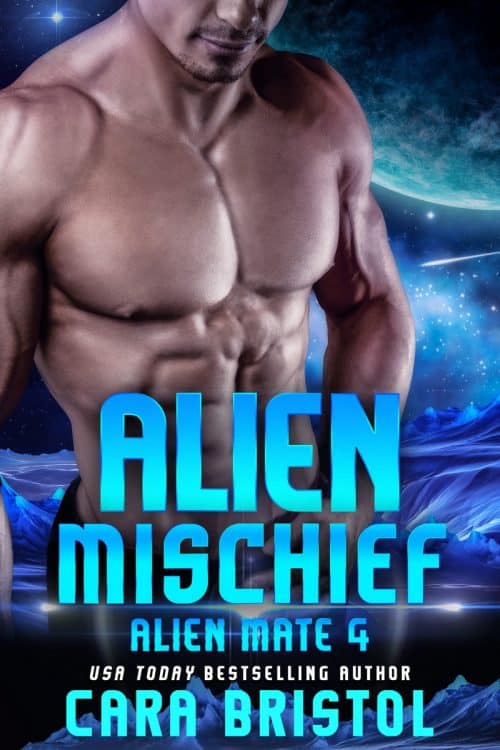 She’s pretending to be a man. Will he see through her disguise in time to prove to her that she’s the right woman for him? Or will a little mischief ruin her second chance for love?

My name is Madison Altman. Don’t think because I’ve disguised myself as a man and have accepted a job that takes me away from Earth that I’m running away from love. That’s not true. I met the love of my life–but he was killed on our wedding day.

Chaperoning crazy women traveling to Dakon to become the mail order brides of aliens is just a way to pay the bills.

Unfortunately, on this latest assignment, the ship returned to Earth without me! Luckily, Enoki came to my rescue. He might be hot, and sexy as hell with his gravelly voice and throbbing horns, but he believes I’m a man, and we’re friends, not lovers. That’s how I want it. That’s how it has to be. As soon Enoki can get me a flight to Earth, I’m leaving this frozen planet for good.

I’m Enoki, leader of Dakon. For the longest time, whispers in the wind told me my Fated mate was coming. Whispers turned to shouts when the recent shipment of females arrived, but none of them were mine. I must accept the Fates were wrong. I’ll never get a mate.

My purpose now is to help the stranded Earth man return to his home planet. Even though Madison is a Terran, we’ve developed a strong bond. I know I’ll miss him, but because we’re friends, I intend to do everything I can to help him leave.

Why do the whispers tell me not to let him go? 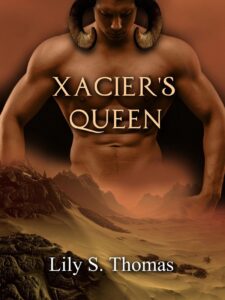 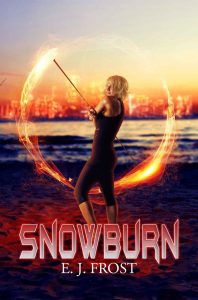 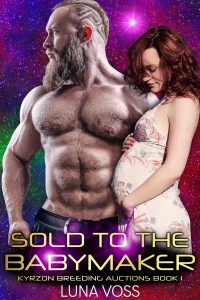 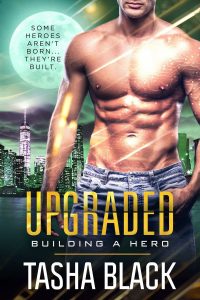