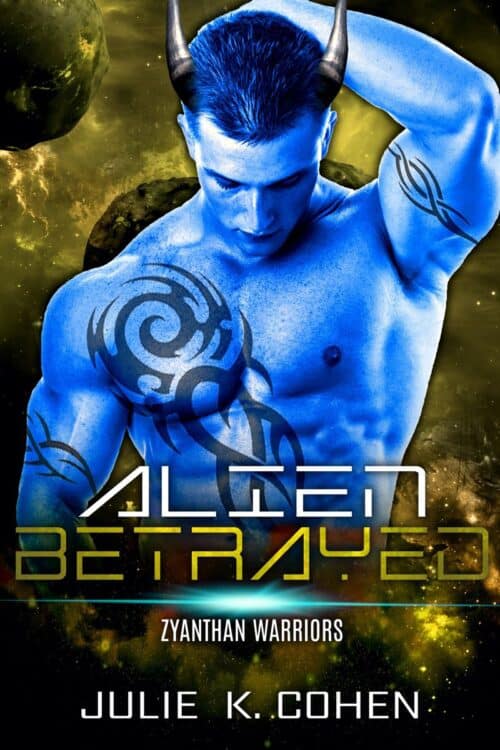 Trust no one…. not the Brotherhood… nor the enticing human female working for them.

Trust no one. It’s a motto Remmikov has lived by since before the war. Now, he’s been framed for the bombings in Zyan’s capital and he is on the run from his own people. As the son of a traitor, no one will believe he’s innocent. When a hooded figure tracks him through the market, Remmikov is ready to inflict some warriorly damage… until he discovers the figure is a human female. This female with the shorn hair and dark eyes who dresses in a male’s clothes has a way of challenging him, twisting his words to her advantage. When Remmikov discovers she’s working for the Brotherhood, he has no choice but to capture her. He never expected her to capture his heart in turn.

His honor is all he has left. He must find a way to distance McKenna from the Brotherhood, all while using her to save Zyan….

There are no humans on Zyan, but the world is peaceful. She could find a small house, sew and sell clothes to make a living. Except for the Brotherhood and their hold over her. They want her to lure a warrior to their ranks. Not just any warrior either. A tall, handsome warrior whose honor is above reproach.

If Remmikov’s not careful, he’ll find himself caught in the Brotherhood’s web of lies and destruction, just like her. She likes this warrior. He’s warm, caring, and honorable. She could use that in her life. But he doesn’t trust easily. The son of a traitor, he’s determined to prove himself to his people. She doesn’t fit into his plans. The Brotherhood gives her a choice: betray Remmikov or watch her friend die. 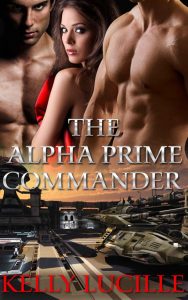 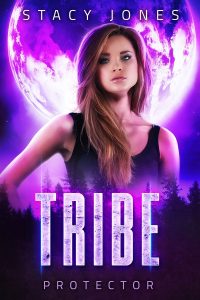 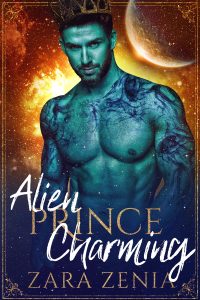 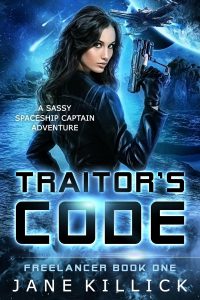