This book was filed under: Colonization / Frontier, M / F 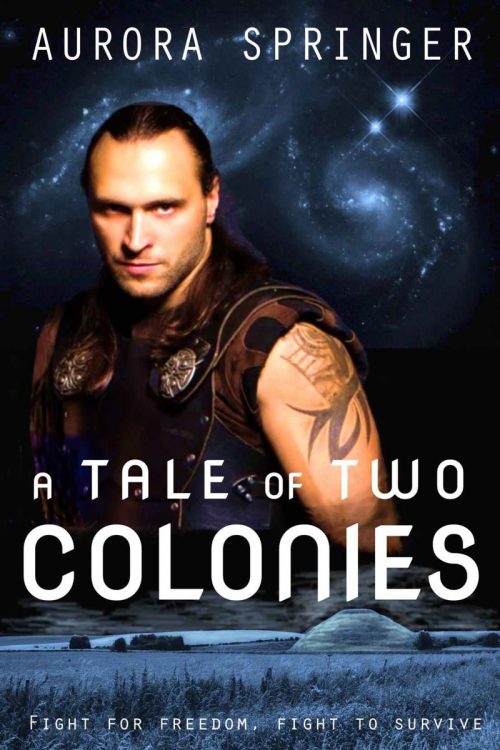 Fight for freedom, fight to survive!

Four hundred years earlier the great spaceships had departed from Terra to colonize distant planets. Sultry Tiger Lily longs for freedom. In her fight to escape the subterranean slums of Terra, Lily competes to join the scout team selected for the next spaceship along with a new set of prospective colonists.

Their mission to discover the lost colony faces the challenges posed by the voracious predators of the planet. In the mountains, they encounter Conley, a grim warrior who longs to escape the confines of his isolated valley. Has Tiger Lily met her match in this tortured warrior? But, where is he leading them? Danger lies ahead, and conflicts between humans and aliens. Can they ensure the safety of the new human colonists, or must they retreat to Terra?