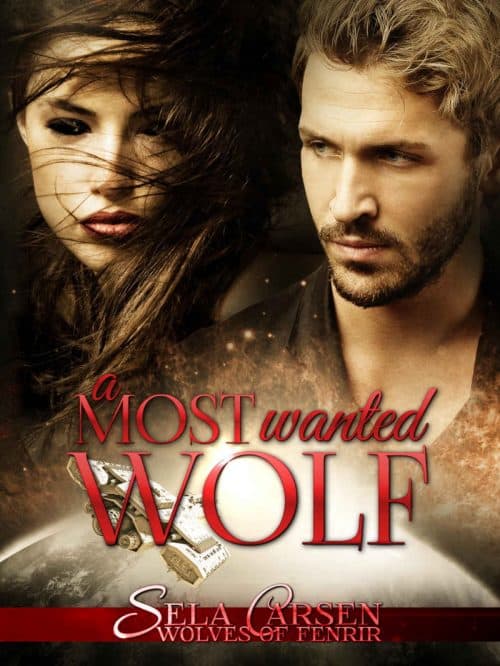 You can’t trust a spy. That’s the nature of their job, as far as Ule tärEinar is concerned. As a warrior, she prefers direct action to sneaking around. Yet when she meets Andrew Wyatt, she can’t deny that sparks fly.

Andrew’s assignment is to steal back the human scientist who was about to become a Fenrir mate. He doesn’t count on the woman who meets him eye to eye, challenging everything he ever knew about alien relations.

As the cold war between their two cultures heats up, Ule is going to have to learn how to trust the man who could destroy her world with just one lie.