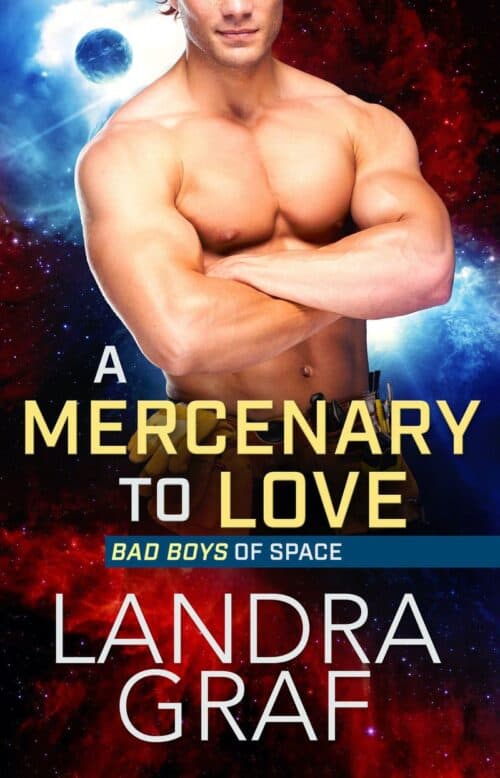 There’s only one thing she wants to steal—his heart.

When computer genius Sampson Smith’s latest security measures fail to prevent the kidnapping of an Allied Planetary Union Ambassador’s child, he has no choice but to track and save the kid himself…especially if he wants to be paid.

Zasha Gustaf believed fighting with the Human’s First movement could redeem her mercenary past, but when they use her intel to kidnap an innocent, she starts to have her doubts. Running into the only man she ever loved and who’s on the same trail is a sign. She commits to helping Sampson stop this group from sacrificing another blameless person, but she has another motive.

Sampson and Zasha have been down this road before, except last time it led to betrayal and heartache. He can’t trust her and her attempts at redemption are met with constant rebuke, but when everyone, even the universe, is in danger relying on each other is the only way forward.

Is a second chance possible for either of them…or will the past repeat itself? 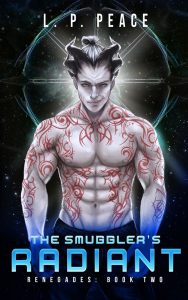 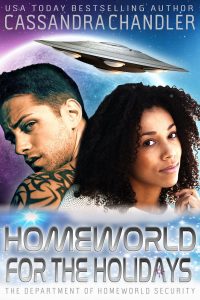 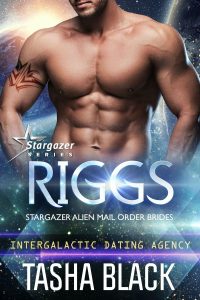 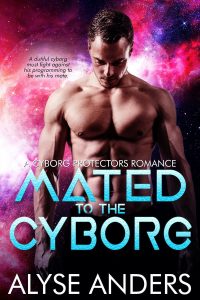 Mated to the Cyborg by Alyse Anders