A Child of Perometheus by Harper Prince 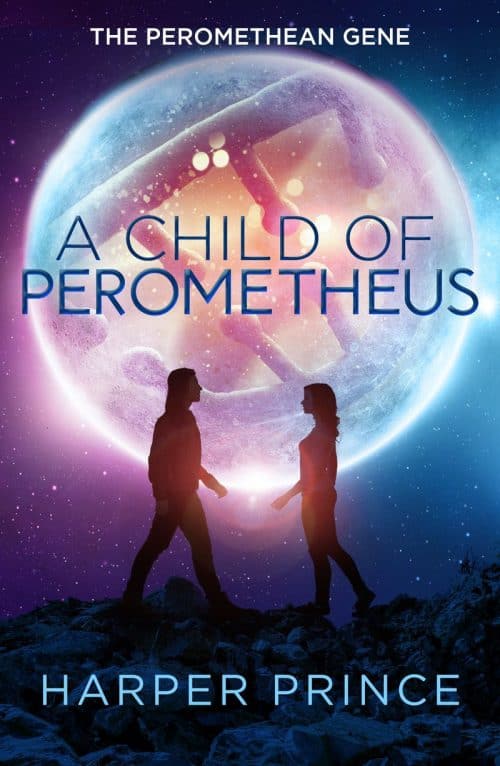 All Jo wanted was to help Earth overcome the century-old genetic mutation that has devastated Earth’s population.

And then she got kidnapped by an alien.

Okay, so, kidnapped might be the wrong word. Zan did whisk her across the galaxy to a planet full of aliens who treat her like a science experiment, but he did it to save her life.

He’s actually not that bad. In fact, she might even like him. Maybe a little too much.

Zan’s people have a lot more in common with humans than she could have ever thought possible, including their own population crisis. Still, there’s no denying their differences. In particular, there aren’t many females around.

Unfortunately, there are other intelligent lifeforms in the universe, and some of them are getting desperate. If they were to learn about Earth, it could mean danger for all human women… 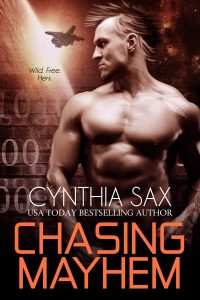 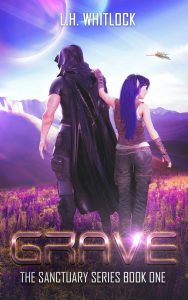 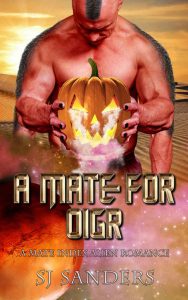 A Mate for Oigr by S. J. Sanders